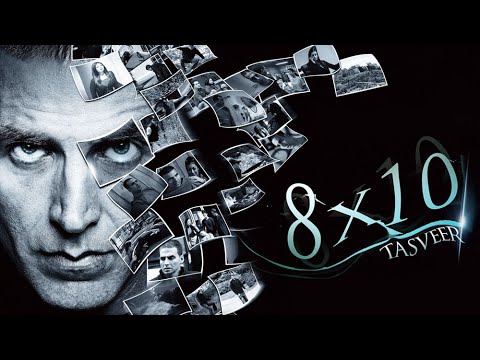 Jai Puri (Akshay Kumar) is a forest ranger in the woods near Alberta, Canada. He has the power to see into the past. He uses this power to help people even though using it nearly kills him every time. When his father, Jatin (Benjamin Gilani), dies in a mysterious boating accident, Jai’s suspicion is aroused by the appearance of an oddball detective. The only thing that can help him in his investigation is an 8 X 10 photograph taken just minutes before the accident by his mother Savitri (Sharmila Tagore) that shows Jatin surrounded by his best friend and lawyer, Anil (Girish Karnad), his adopted son, Adit (Rushad Rana) and younger brother, Sundar (Anant Mahadevan). Jai decides to use this photograph to go into the past to unravel the mystery surrounding his dad’s death. As he discovers clues he realizes that his father was actually murdered and that everyone on the boat had a motive. Now on a mission to unmask the killer, he takes risk of visiting his past repeatedly. As the situation starts getting intense, Jai ventures into the photo one last time with the killer on his heels. Will Jay be able to unmask the murderer?