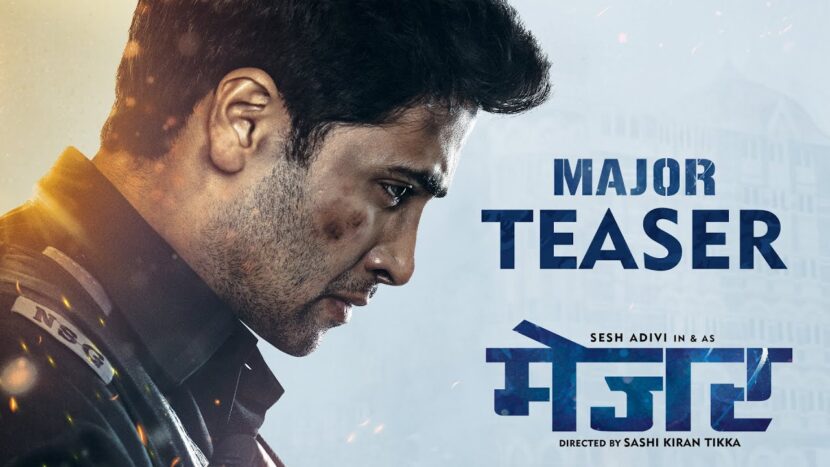 STUDIO
:
A plus S Movies

Based on the life of 26/11 Hero Major Sandeep Unnikrishnan, who was martyred in action during the November 2008 Mumbai attacks and was consequently awarded the Ashoka Chakra, India’s highest peacetime gallantry award, on 26 January 2009.